Introducing Ron Daniel, the designer and engineer behind the construction and operation of TELESIS SYNERGY 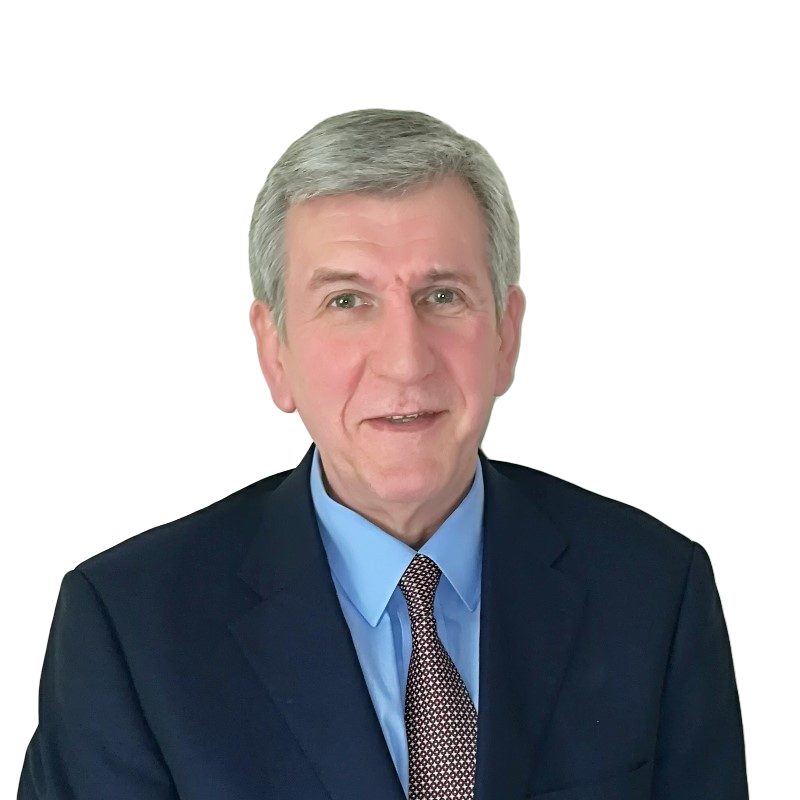 Ron is the Founder and Owner of the Composium Group Ltd and is responsible for the design, construction and operation of TELESIS SYNERGY.

He researched, developed, validated and created the TELESIS technology before forming the company and assembling the team solely for the purpose of launching TELESIS SYNERGY.

The world is running out of useable water and Ron believes TELESIS is a significant part of the solution.

Prior to the TELESIS SYNERGY launch, Ron operated as an experienced Design Consultant and Senior Project Manager with over 45-years of experience in the construction industry, responsible in that time for many internationally iconic projects, e.g. Petronas Towers, Wembley, Chek Lap Kok Airport.

He designed and built what was at the time, the world’s largest datacentre and accomplished 5-nines uptime with his design.

Ron is especially proud of his reputation for resolving many apparently intractable issues such as the Dubai Marina A.C. issues.

Almost 15-years ago, in the role of Project Executive in charge of the US$6 billion Durrat Al Bahrain, Ron was able to resolve an issue that would otherwise have jeopardised the existence of this project.

Ron identified and implemented a method of obtaining the critically required water supplies for a community of 70,000 people. This solution gained favour with the developers of Bahrain Business Bay and was repeated there on a smaller scale.

Ron’s two systems are now added to a very small list of Horizontal Beach Wells that exist globally, all of which are highly sustainable, function with environmentally harmless performance is without the application of any toxic biocides and consistently deliver naturally treated water via a seabed filter that is constantly maintained by nature (cleansed through the action of waves, currents, tides and storms). 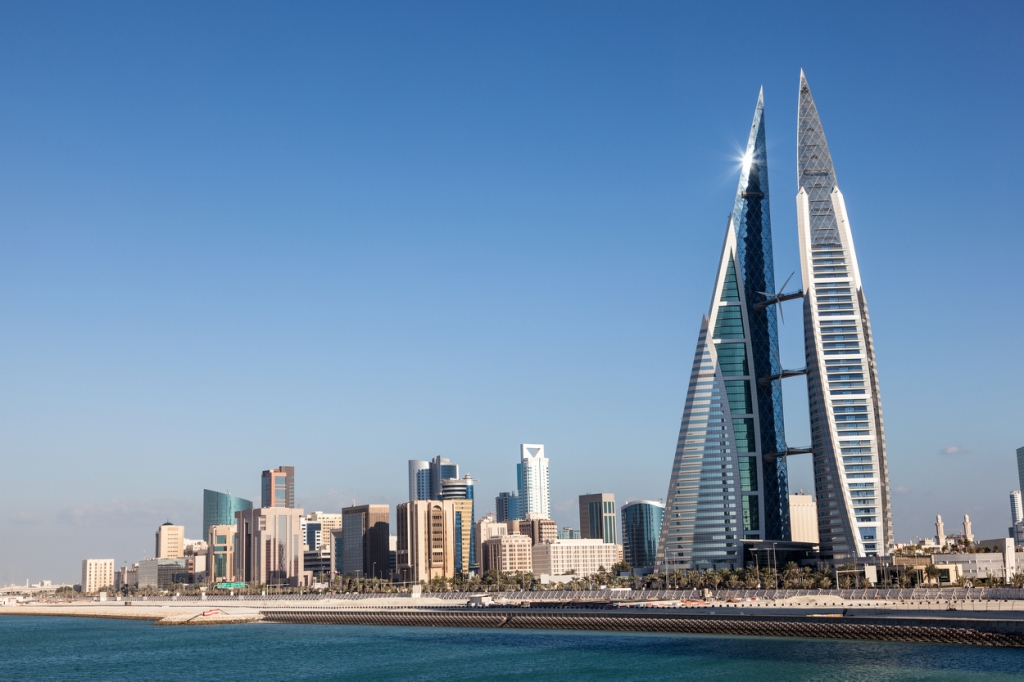 Responsible for the implementation of the only two commercial horizontal sub-surface beach wells in the Arabian Gulf, first

Designed and built the world’s largest datacentre for Acer in Lungtan, Taiwan

Any cookies that may not be particularly necessary for the website to function and is used specifically to collect user personal data via analytics, ads, other embedded contents are termed as non-necessary cookies. It is mandatory to procure user consent prior to running these cookies on your website.